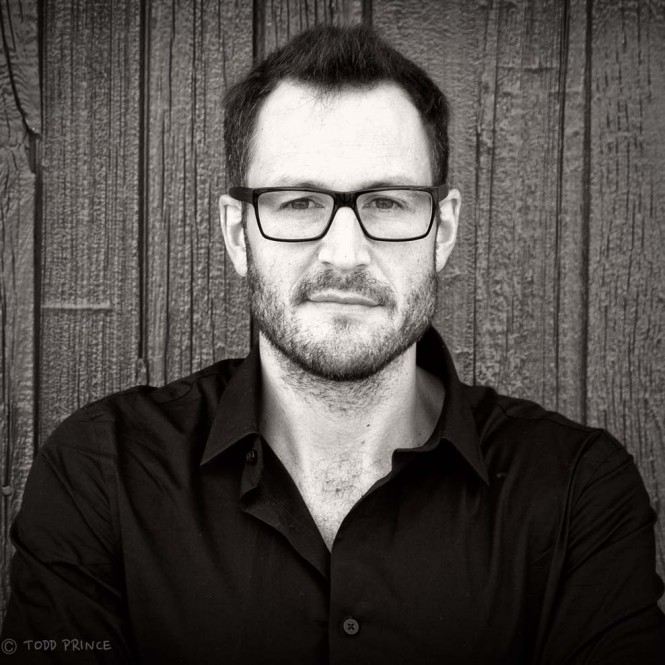 Todd Prince is a freelance photographer and writer currently based in Russia.

Todd grew up in Brooklyn, New York and moved to Moscow after graduation, working as a stock broker, journalist and photographer.

His work in Russia focused initially on the changes in Moscow’s cityscape – from the new commercial skyscrapers to the high-rise luxury housing, highway overpasses, parks and pedestrian zones.

From 2013 through 2016, Todd worked on a portrait project, photographing more than 1,000 people around Russia. The project took him to more than 30 cities and a half dozen small towns and villages.

The project, called Shades of Russia, capture well the nation’s diversity from an economic, ethnic and geographical perspective. The portraits can be seen on shadesofrussia.com

Todd’s photographs have been published on The Moscow Times, Buzzfeed, Russia Beyond The Headlines, Intellinews, To Discover Russia, Atypical Journal and His Style Diary. Todd has been featured on television to discuss his work.

Todd can be reached at todd@toddprincephotography.com