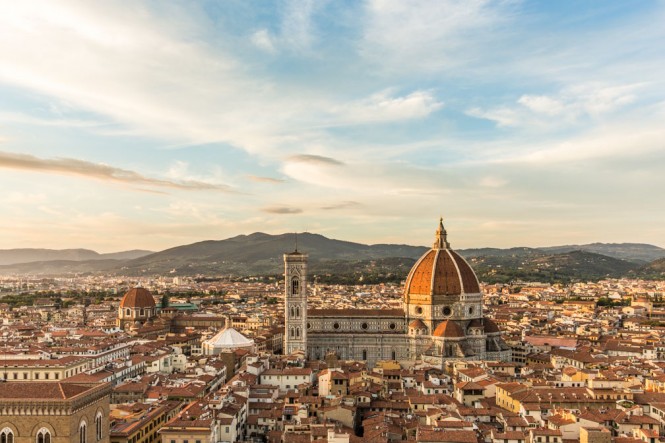 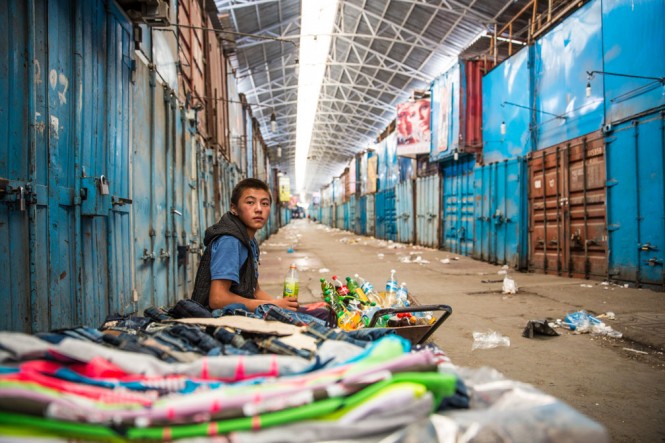 A child worker at the Dordoy market in Bishkek, Kyrgyzstan 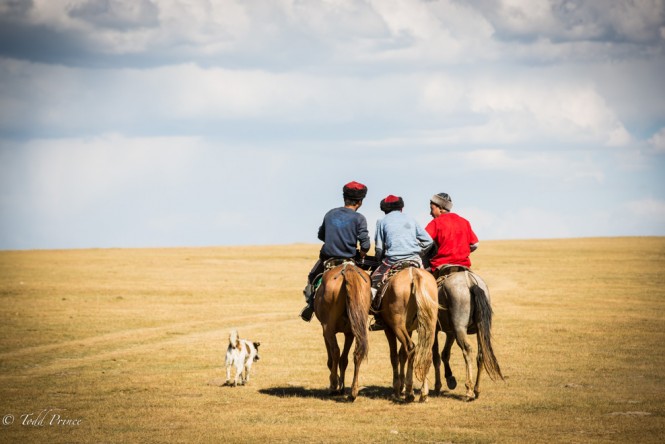 Young Kyrgyz riding off, their dog in tow, to play the national game of kok boru. 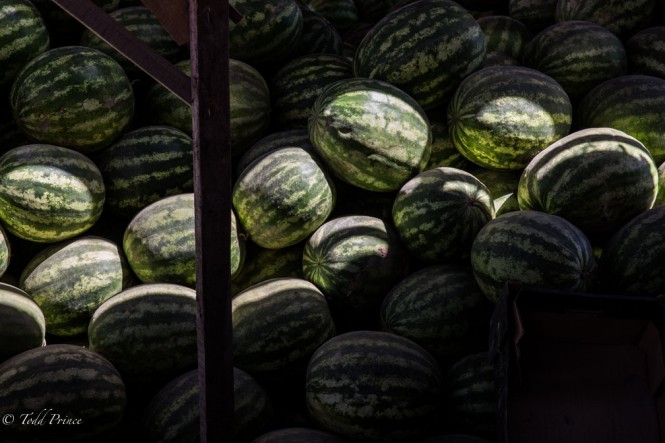 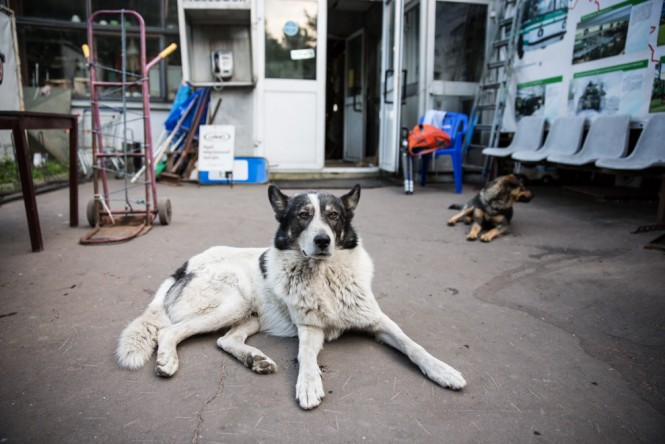 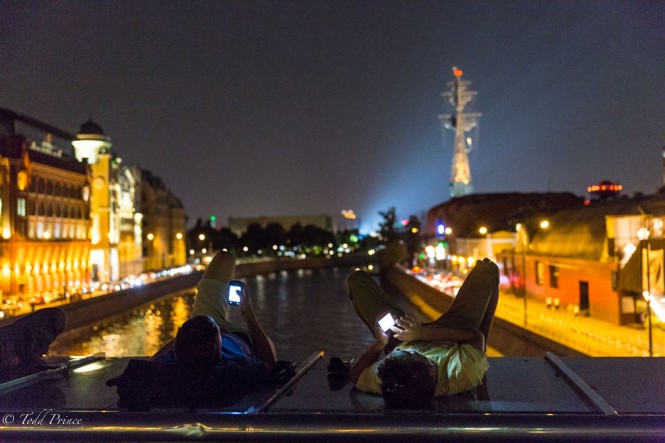 Two Russian youth checking mobile phones as they relax on a foot bridge above the Moscow River. 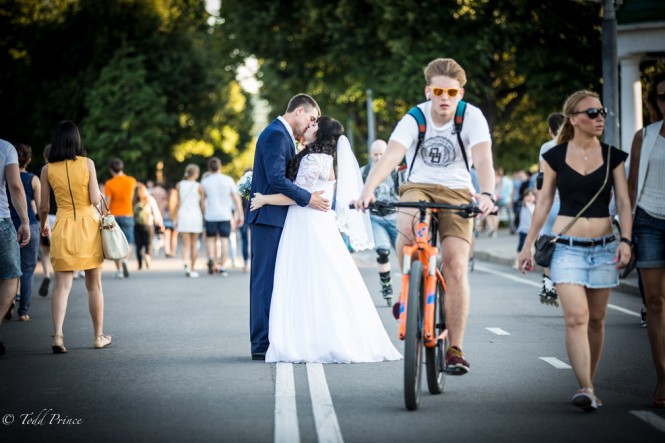 A newly wed couple posing for a photo at Gorky Park in Moscow. 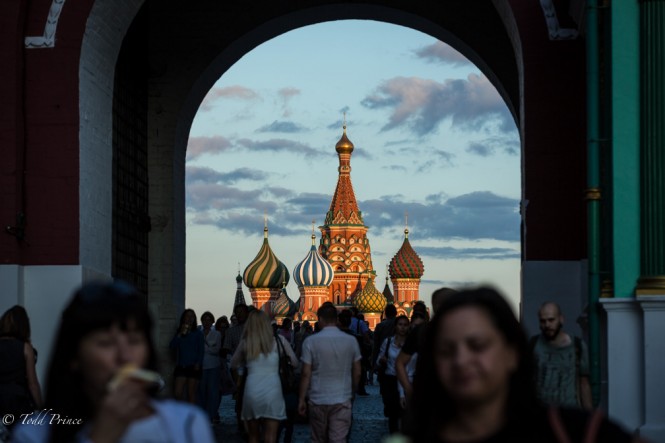 Red Square at sunset as seen through the main entrance. 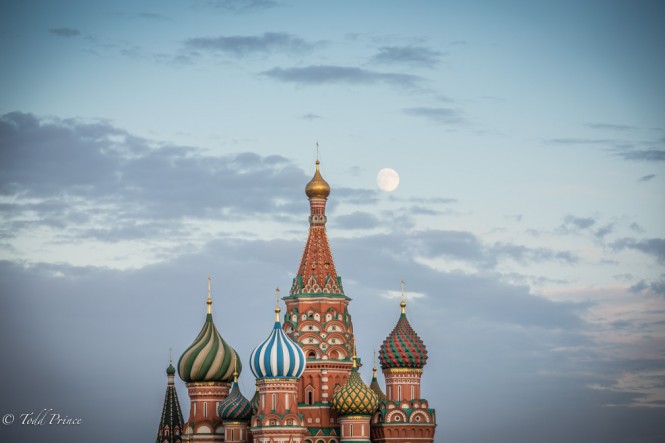 A full moon over St. Basil’s on Red Square. 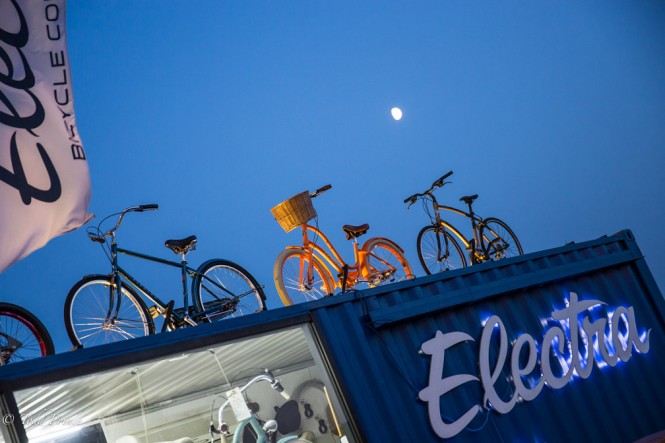 The moon looking down upon Electra bicycles outside a Moscow mall. 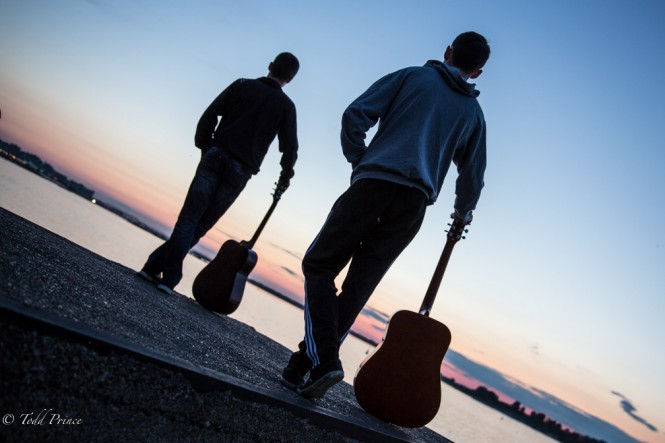 Two Russian 20 year-olds were playing their guitar as the sun set over the Volga. 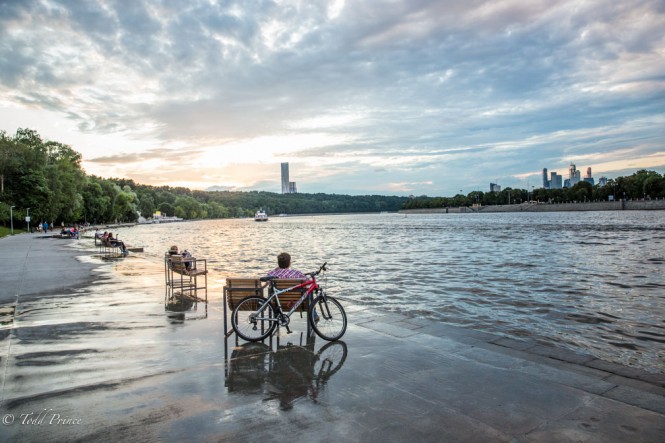 Sun setting over the Moscow River. 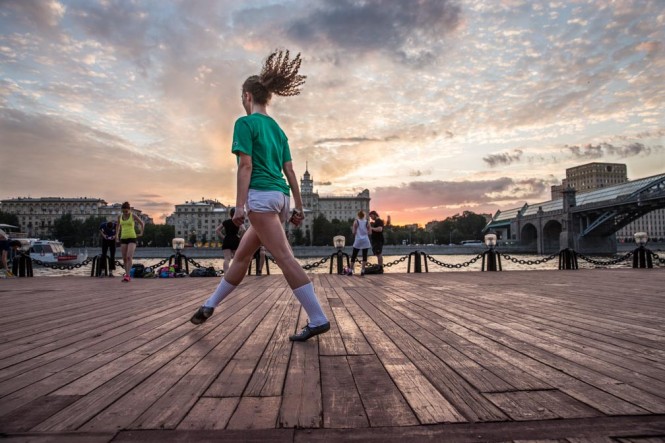 The Moon over St. Isaac’s Cathedral in St. Petersburg. 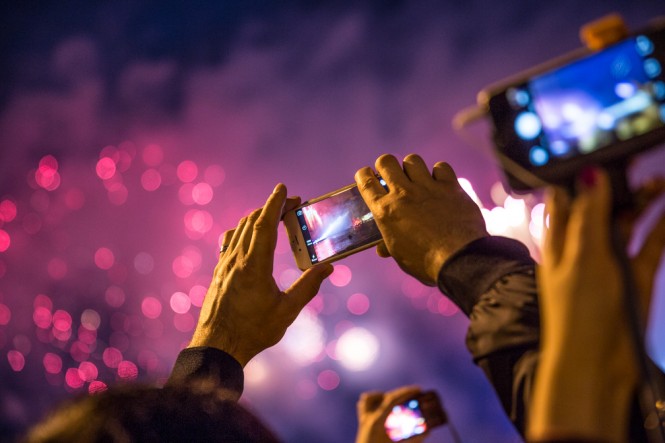 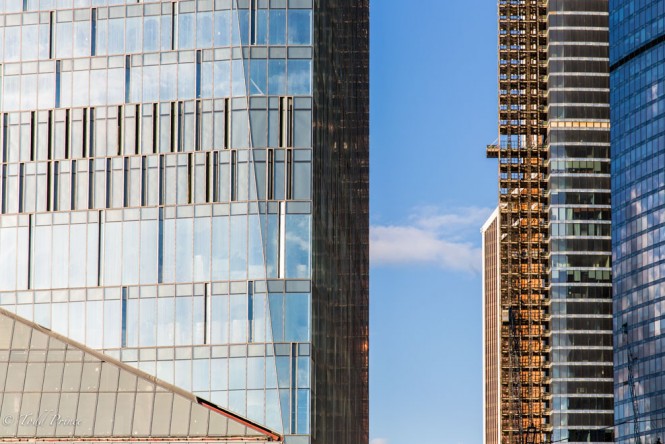 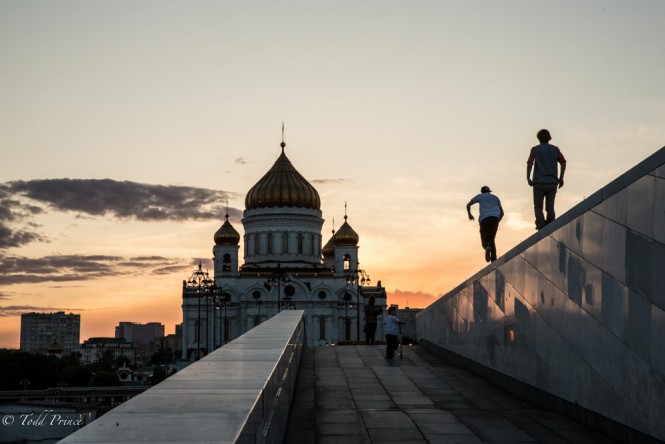 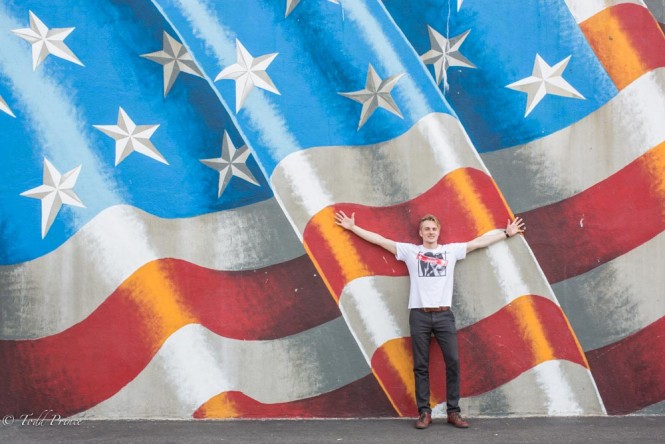 A Russian tourist visiting NYC for the first time. 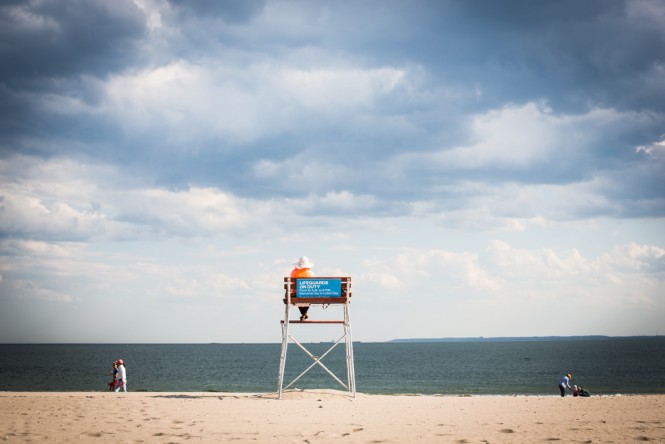 A Belarusian woman studying English in a lifeguard chair at Coney Island. 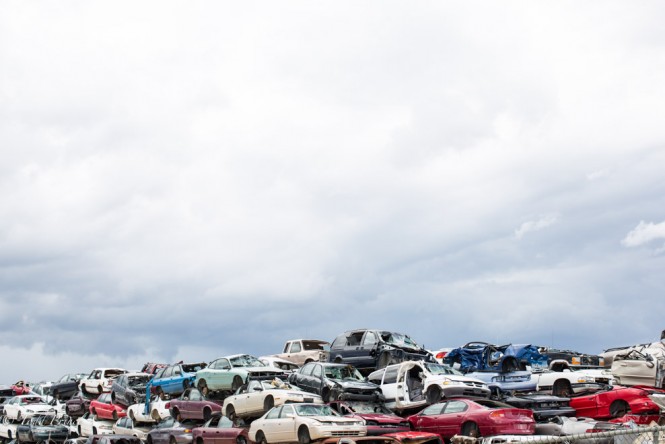 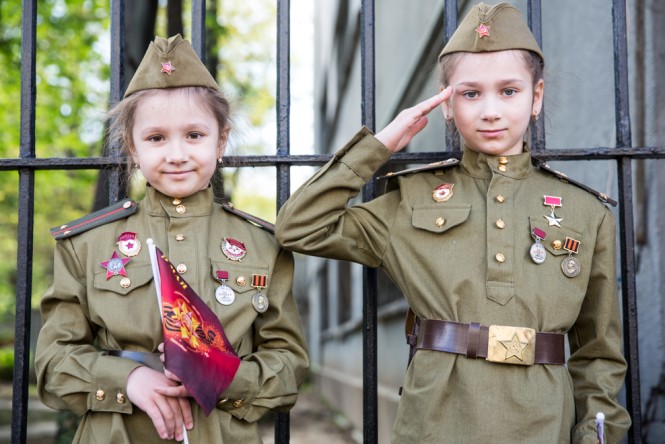 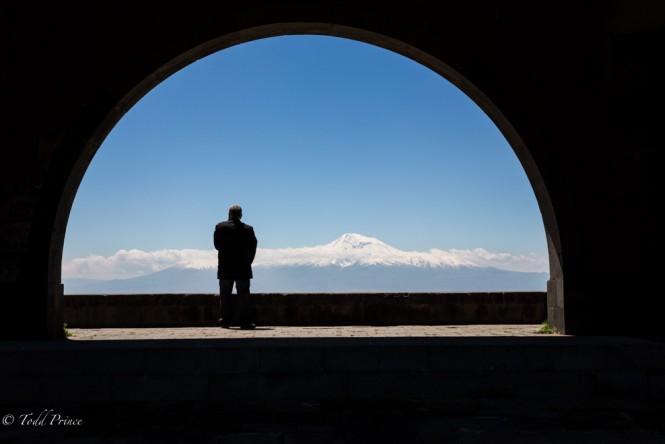 Armenian looking out onto Mt. Ararat. 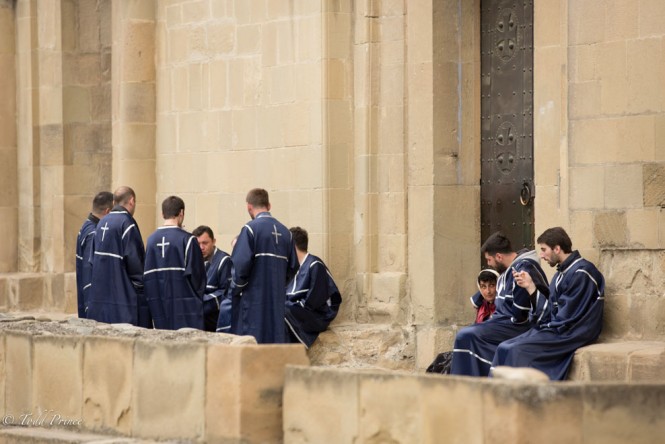 Outside a Georgian Church. 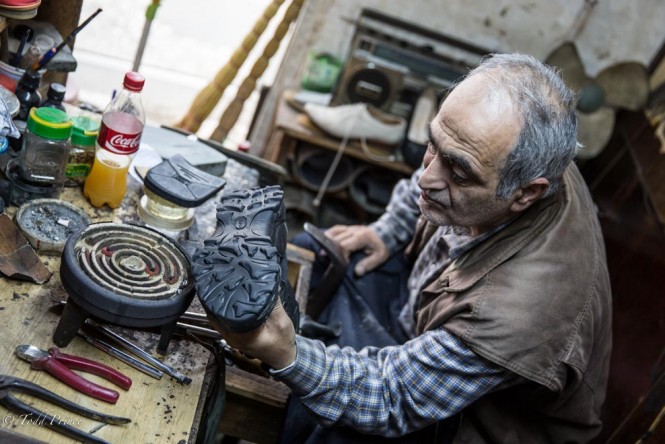 Fisherman in Batumi with his bike at sunset. 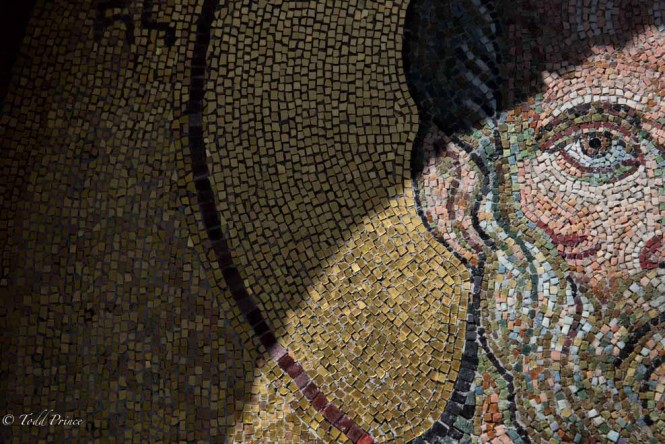